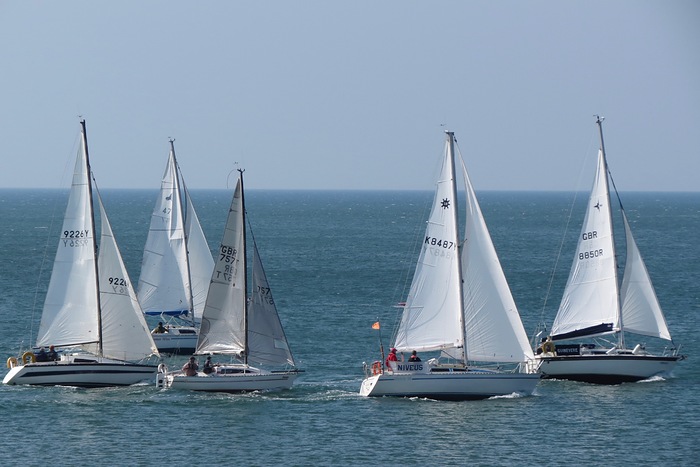 Cruiser Bay Racing is managed by the Bay Sailing WG

Bay Racing at the Axe takes place on Saturdays and Sundays, and is split into early and late series. The Byron handicap system is used for all Bay races. The series racing consists of 5 - 6 races normally made up of elapsed timed racing and pursuit racing. 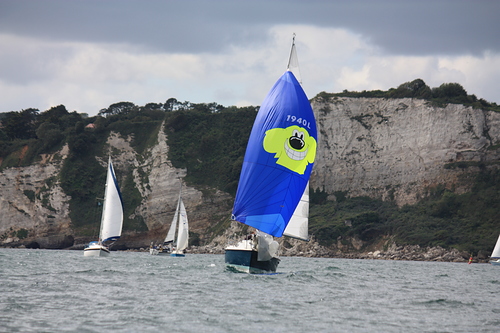 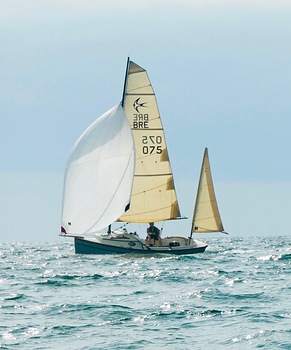 A trophy is awarded for each series: 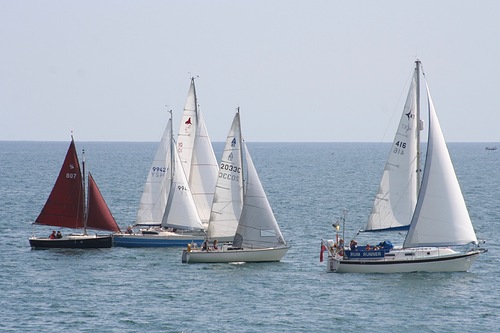 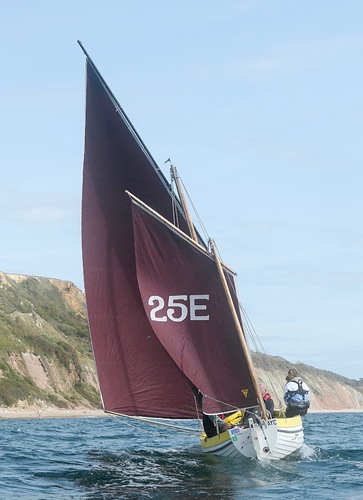 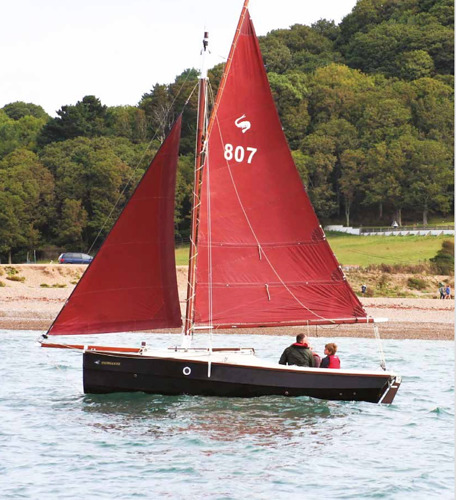