The Executive Committee generally meets six times a year and is responsible for:

The Club benefits enormously from the expertise of many members and cannot function without the support of the volunteers who form our Executive Committee. 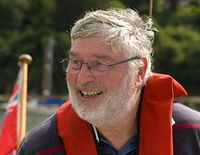 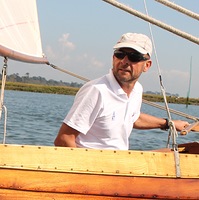 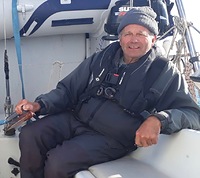 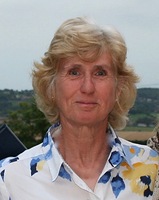 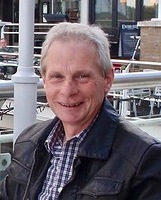 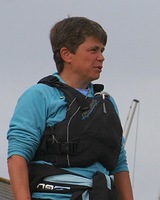 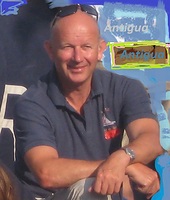 Taking on a role does not mean you have to do all the work yourself! The majority of roles are supported by a sub-committee:

RC Harbour Services is supported by the Harbour services sub-committee - includes representatives who are involved in maintenance of the harbour/yard and Club buildings, and liaise with other agencies & manage licensing (dredging etc). The harbour secretary deals with moorings in conjunction with the the membership/mooring waiting list secretary and representatives from mooring holders (cruisers & motor boats). Works closely with James Widger who provides Bosun services.

RYA Training Principal is supported by the Training sub-committee - consists of a Training secretary (manages course bookings etc) and the leads for shore based, powerboat and dinghy RYA training courses.

The Bar sub-committee - consists of three members of the Executive Committee, including the Commodore and the Secretary, and one other member.

These sub-committees meet as and when necessary. Each area has a budget, which is agreed by the Executive Committee at the beginning of the financial year (1st October). Decisions made by the sub-committees are reported to the Executive Committee with requests for any additional funding and changes to Club policy as needed. This structure enables as many members as possible to be involved in the day-to-day running of the Club from the grass roots up.

Minutes of the Executive Committee meetings and the associated sub-committee reports are available to all members on the Club website - click HERE (only available if you are logged in).