AYC has had a clubhouse on the beach overlooking Lyme Bay since the 1950s. 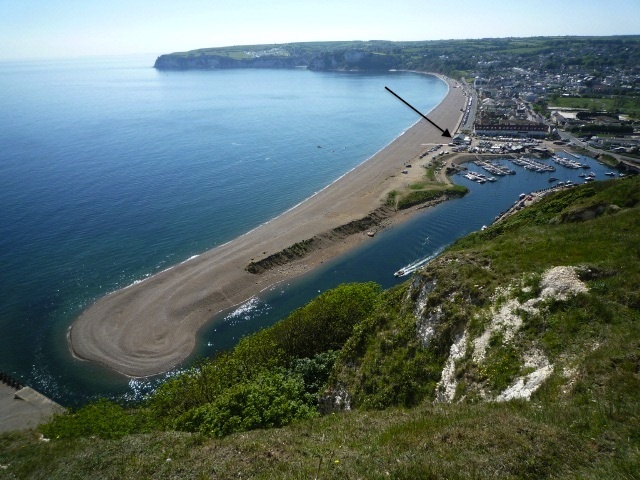 The first small permanent clubhouse was built by volunteers in 1951. 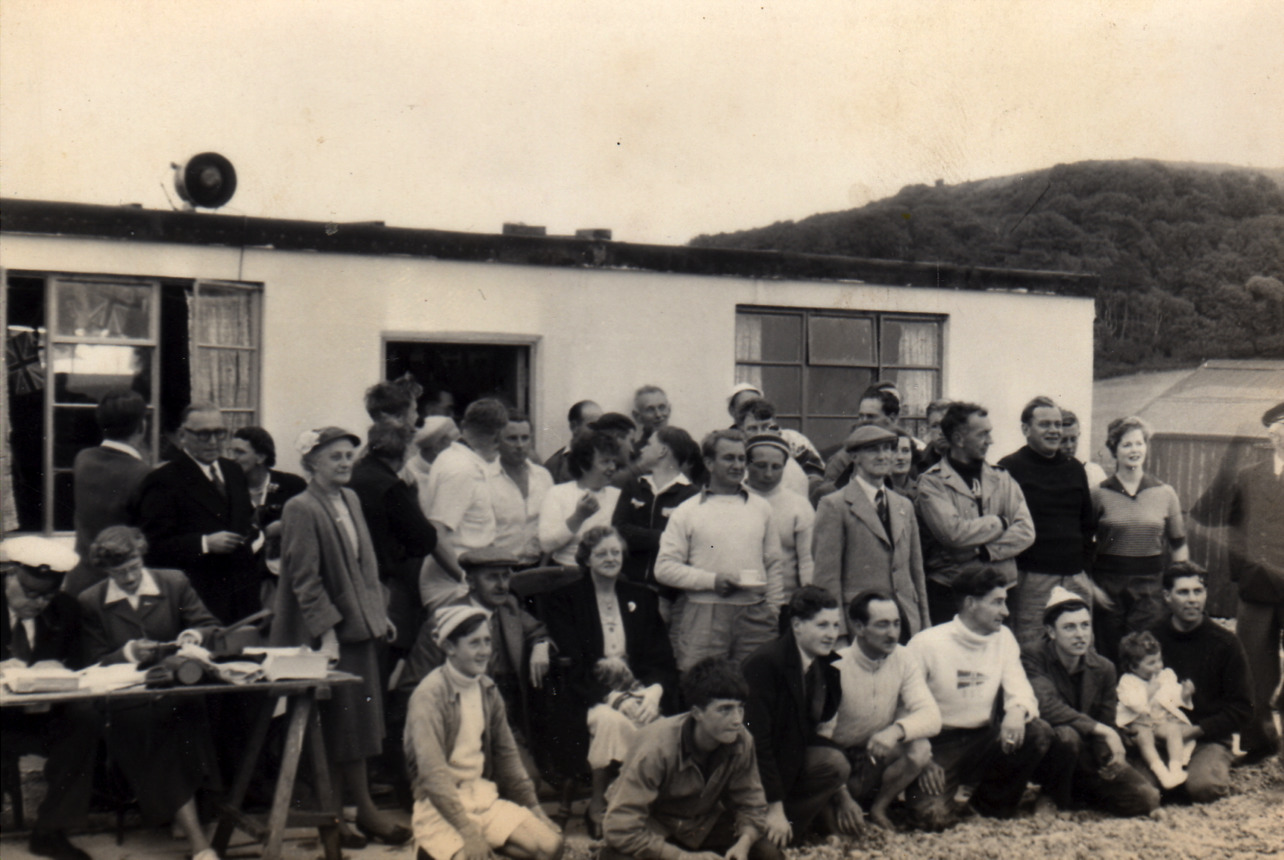 This was enlarged and a race tower was incorporated in 1974. 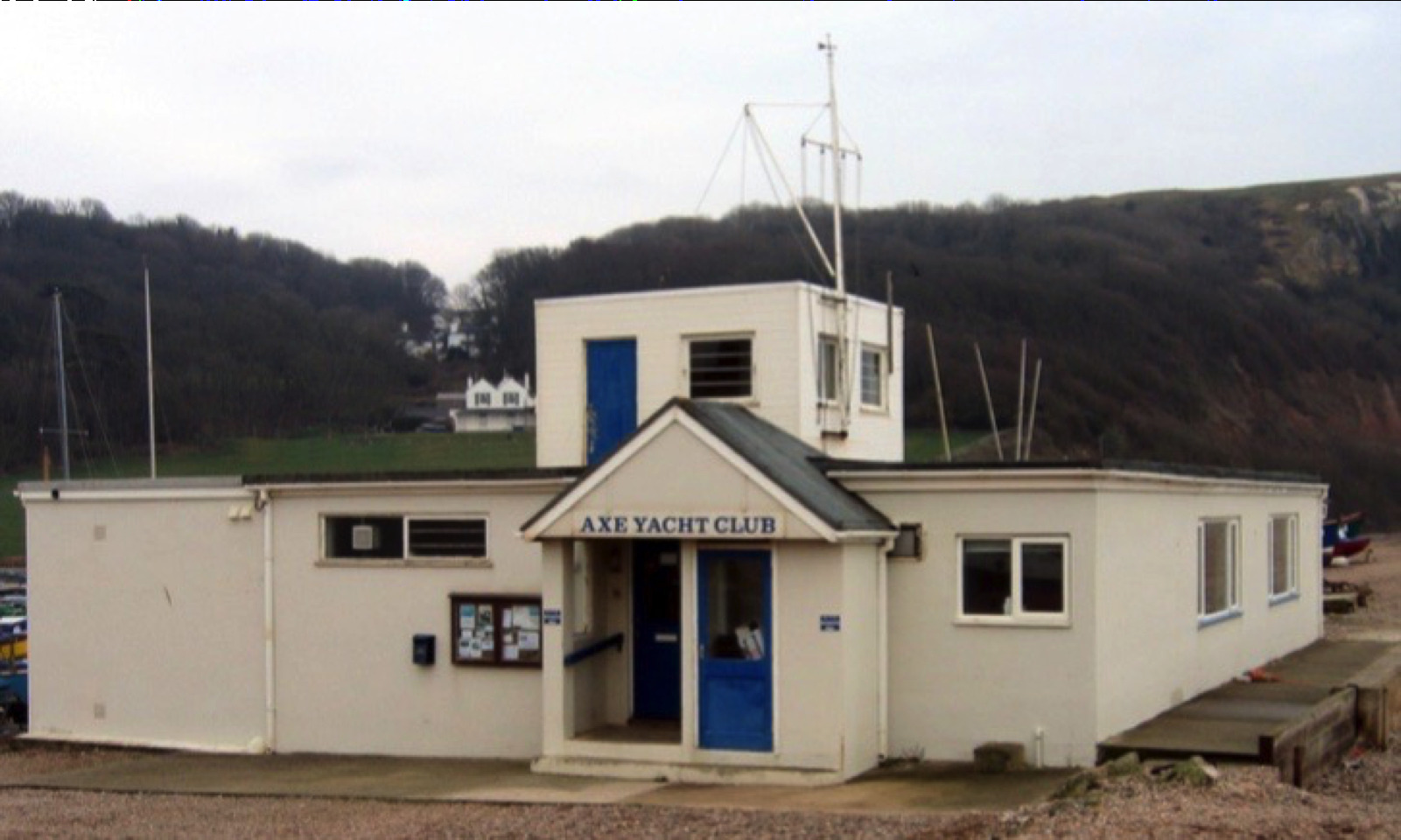 In 2006/2007 the clubhouse was enlarged further to incorporate a large function room, a kitchen and a well-stocked bar overlooking the sea. The race tower was removed and a pitched roof was added. In keeping with the self-help ethos of AYC, the majority of this construction work was completed by Club members. 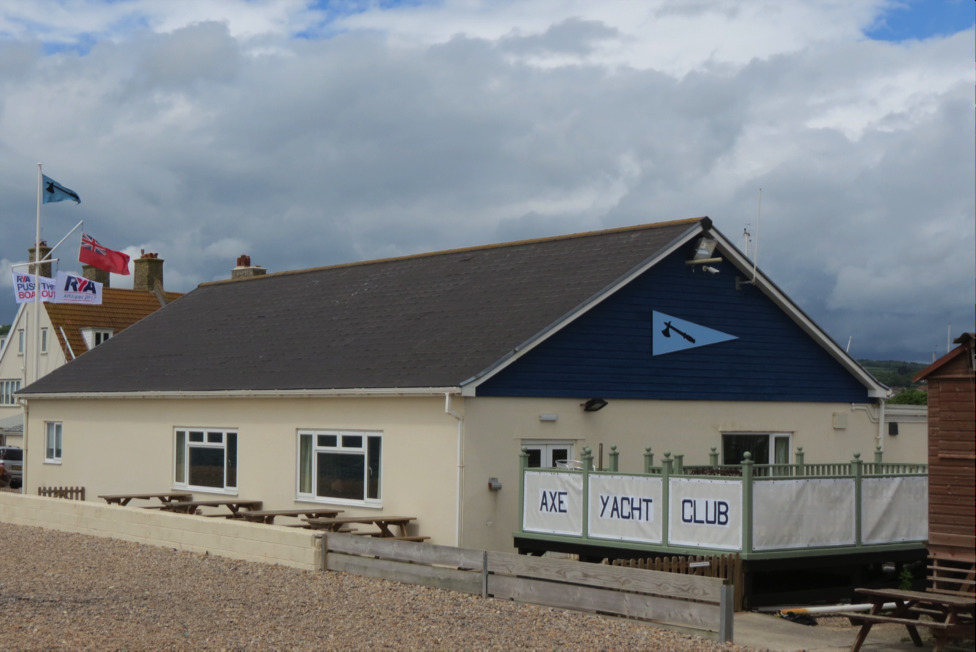 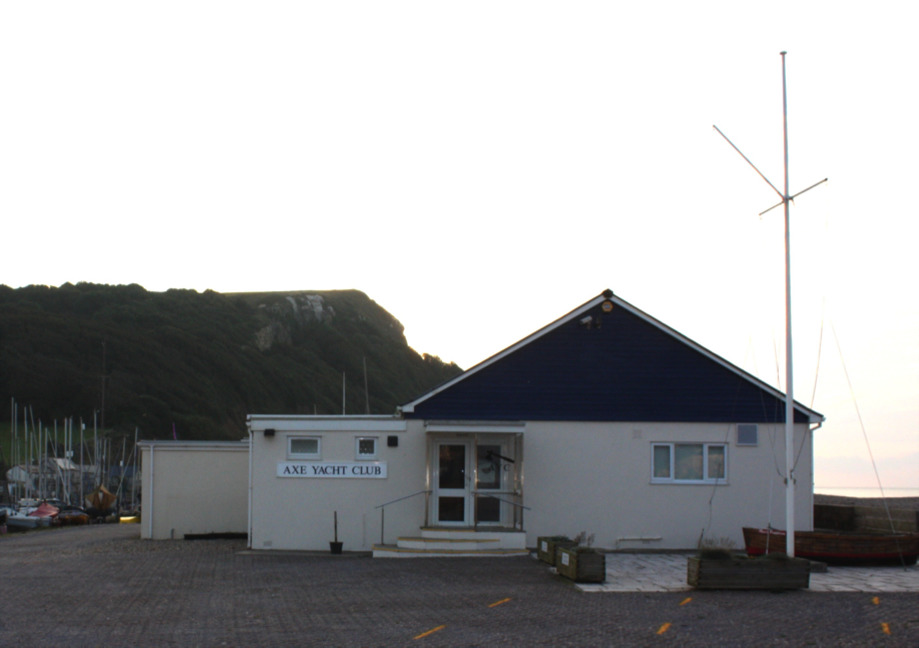 A number of extensions were subsequently added to the north aspect to increase storage space. However, with the success of the '5yr Strategy to Develop Family Sailing' 2012-2017, the existing 3 showers for men and 2 for women were insufficient for the increasing number of dinghy sailors of all ages. The small open changing areas presented a challenge, particularly in terms of safeguarding. 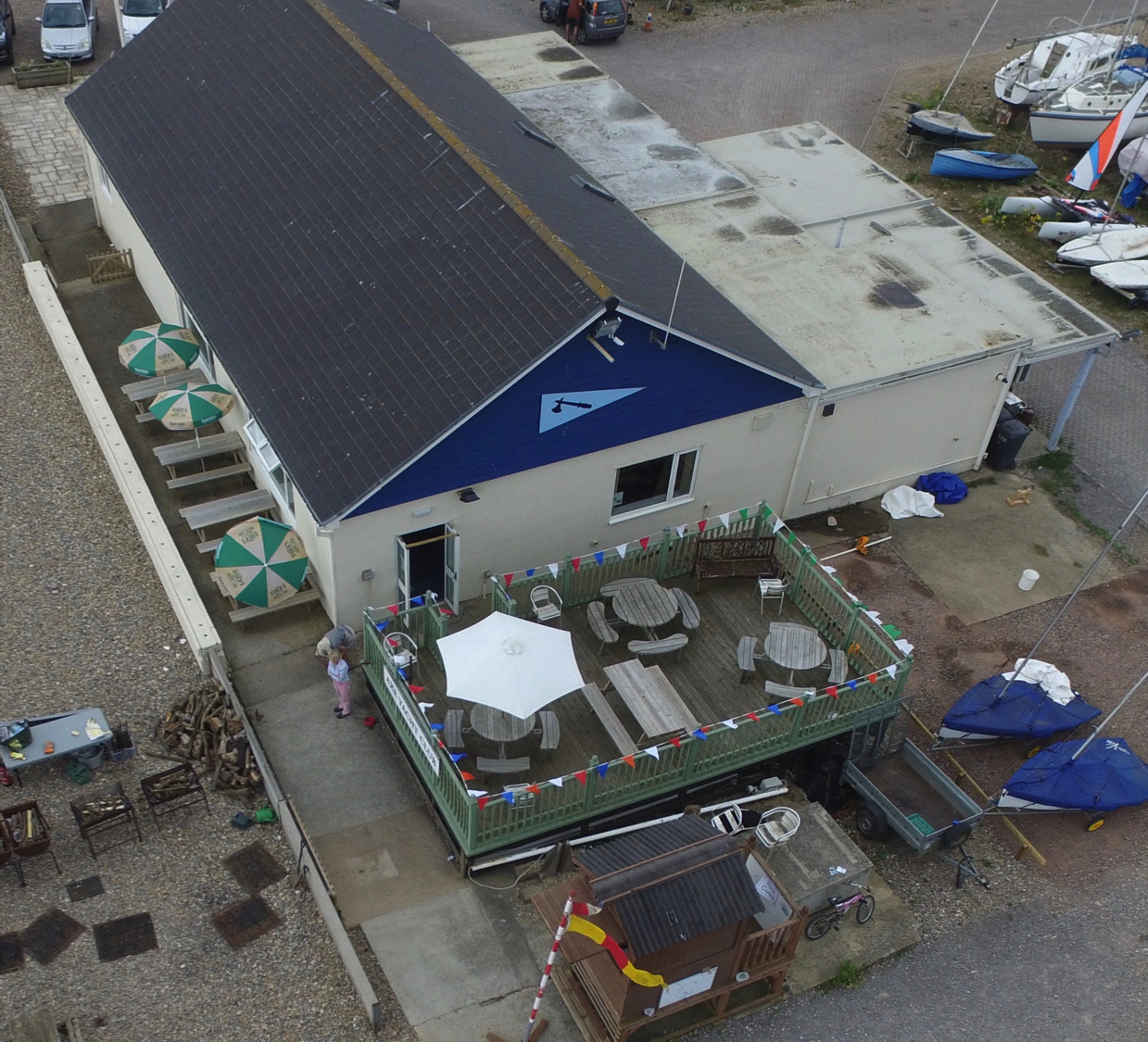 A major refurbishment was undertaken over the 2019/2020 winter supported by a Sport England grant. Although the overall footprint of the building was not increased dramatically, the refurbishment enabled better use of the space the clubhouse occupies. The main entrance was moved to the north side of the building, providing a new welcoming and accessible entrance facing members as they approach on foot or by car. 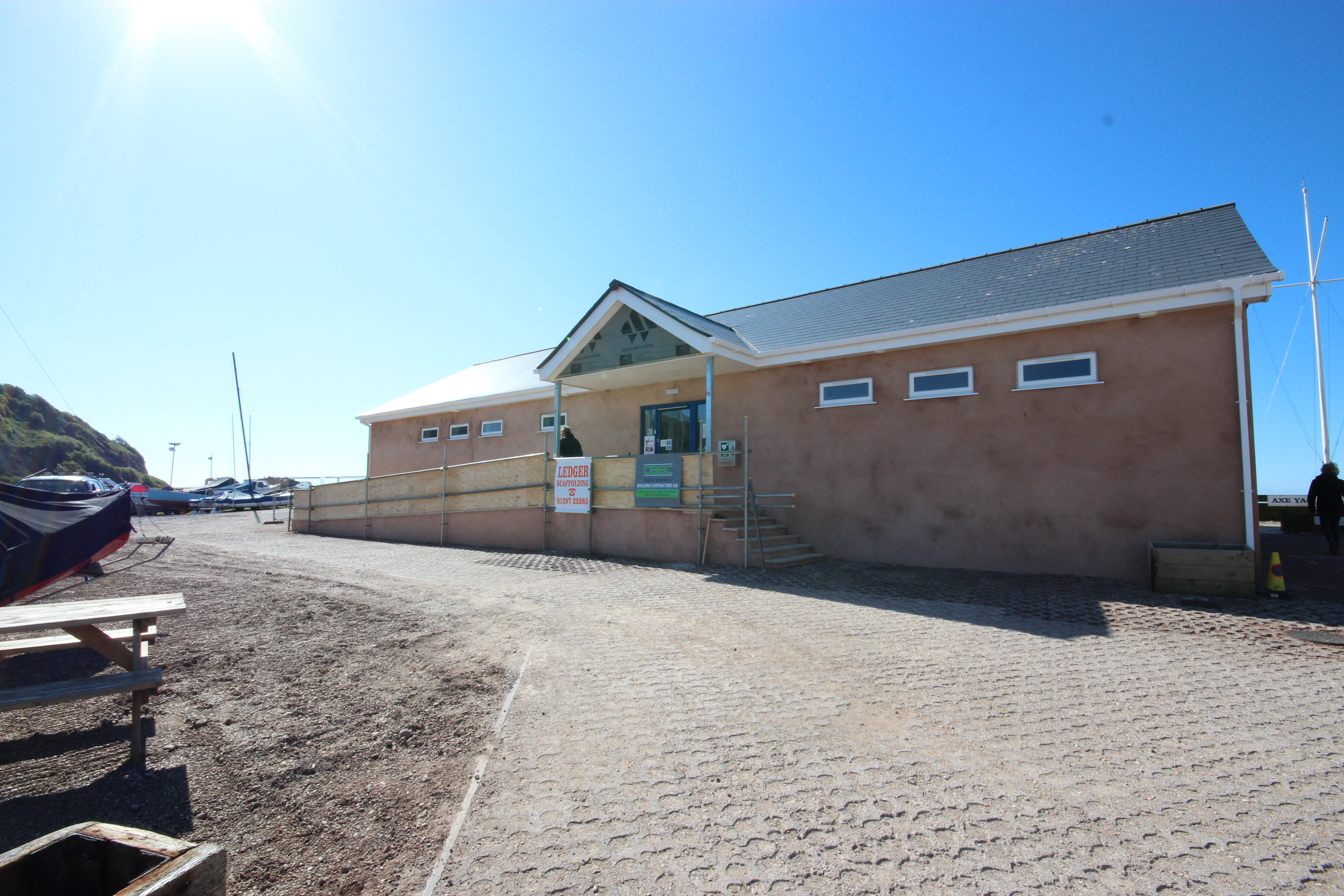 In addition to the existing function room, kitchen and bar, the refurbishment also provided: 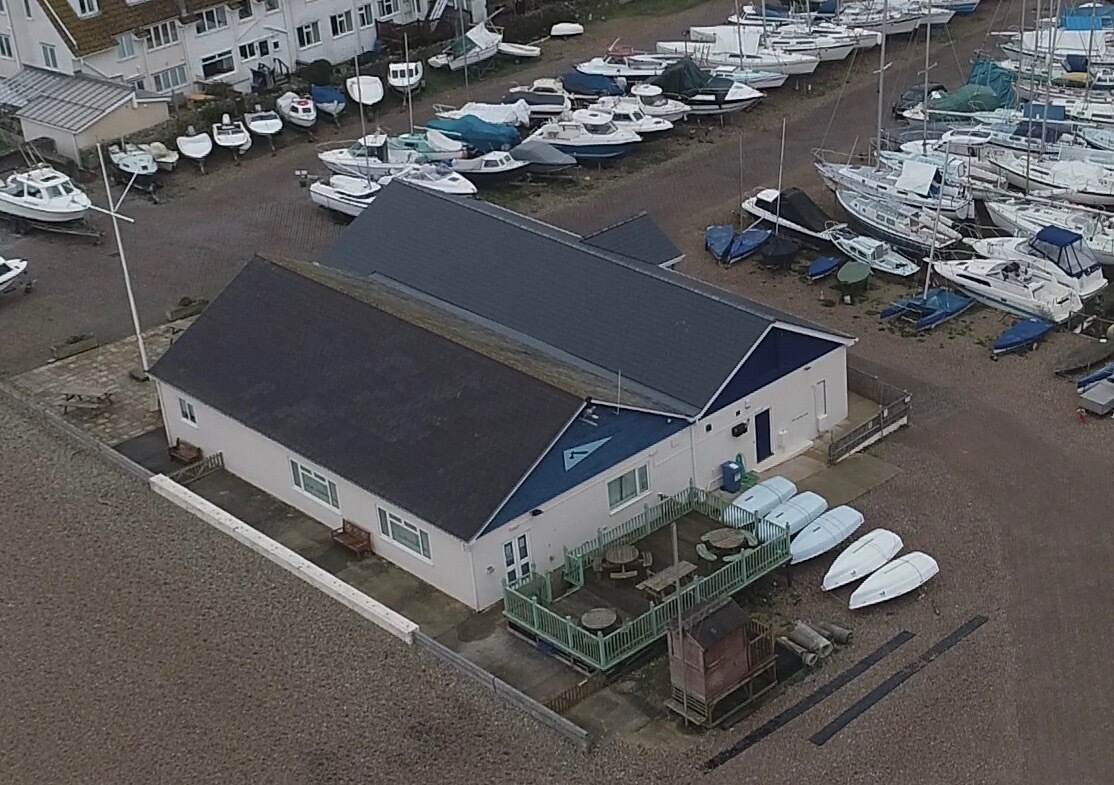 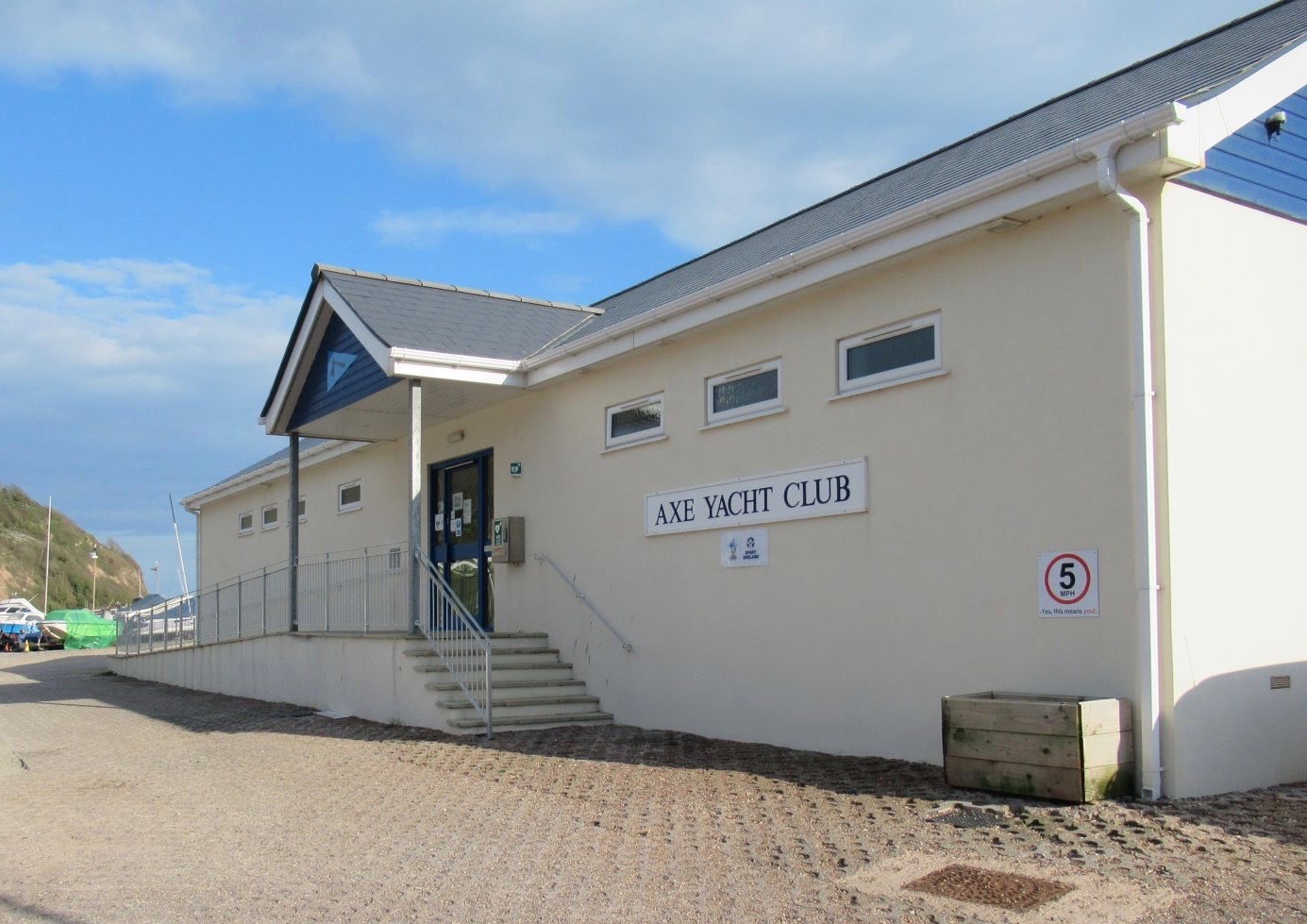 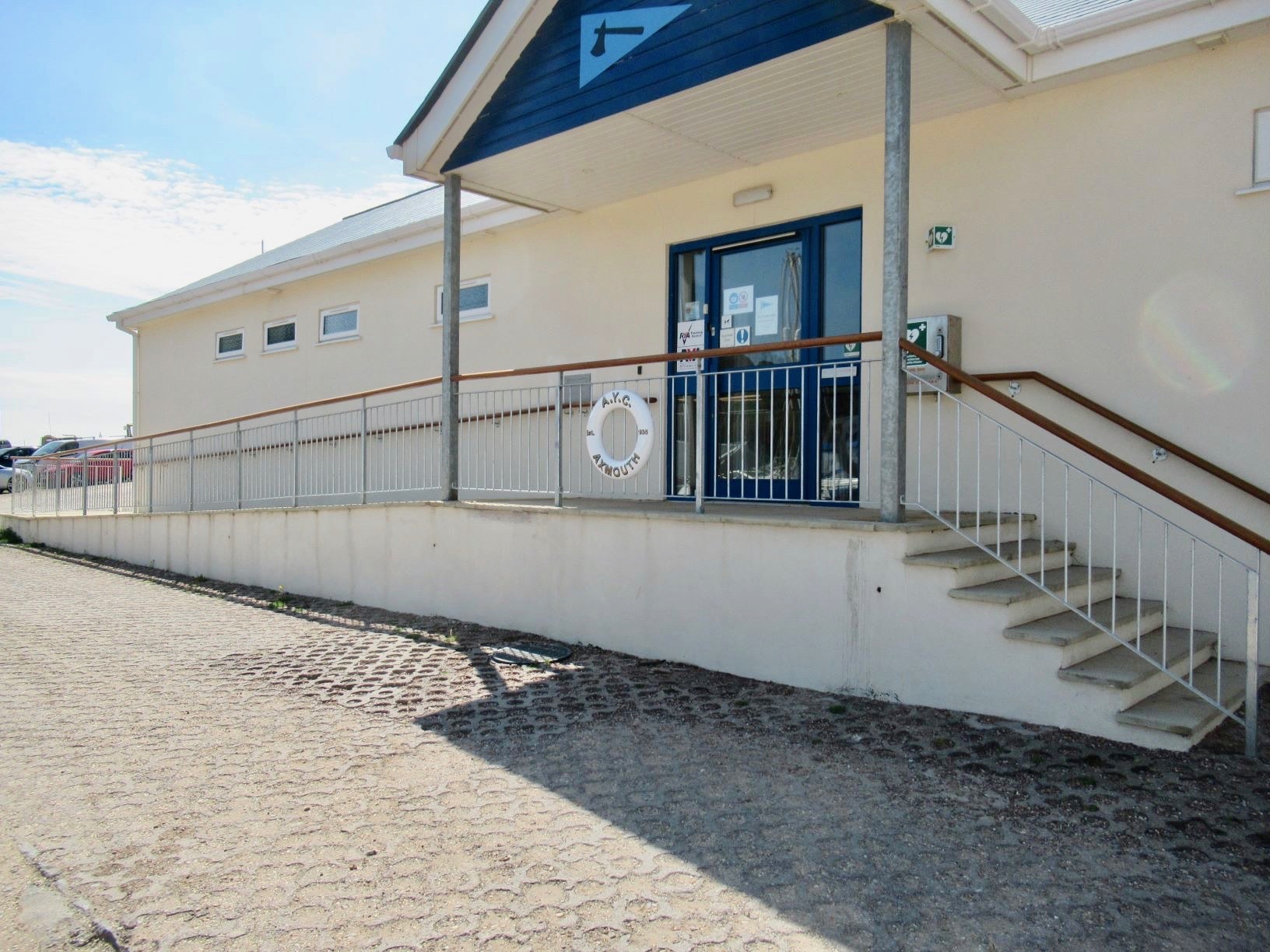 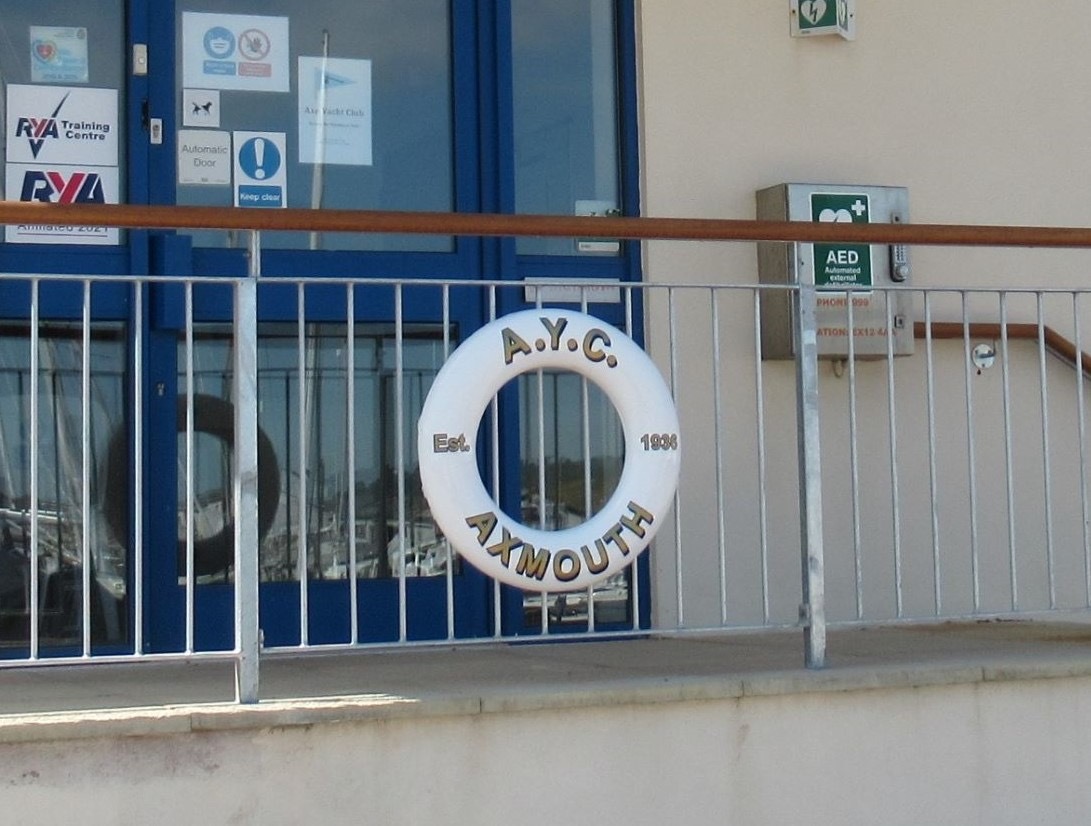