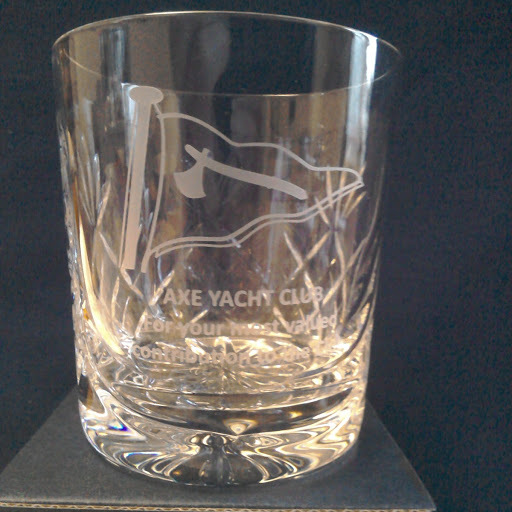 In 2016 the Executive Committee decided to introduce annual 'Club Awards' to allow the membership to recognise those who have gone 'over and beyond' regularly and for a period of time, normally several years. Each year the Rear Commodores will make nominations from their area of Club activity and a small committee (the President, the Commodore and the Vice-Commodore) will then review the nominations to produce the list of recipients.

The following received Club Awards at the 2018 AGM: