There is a programme of dinghy races in Lyme Bay from April until October. Races are held every Sunday morning, weather permitting, and results contribute to a monthly series. There is also a shorter Wednesday evening series during the summer holidays, and series over the Easter and August BH weekends. During August there are also pursuit, sweepstake and long distance races.

Cadets regularly join the dinghy races, some sailing with their parents and others racing their own dinghies or the club dinghies. Volunteers to help with time-keeping & race control are always welcome!

Bay Race Series Trophies - A trophy is awarded for each series:

As part of the June, July & September dinghy series there is a cup race, which is the first race of the series or, if postponed, the last race of the series. The cup race is a standalone general handicap race for the following cups but will also contribute towards that series:

Dinghy sailors also regularly take part in River Races with the Axe One Design fleet. The River Race Series is open to all classes of dinghy, with racing for both General Handicap and individual Class trophies (AODs, Skows, Mirrors & cadets) (see River Races). 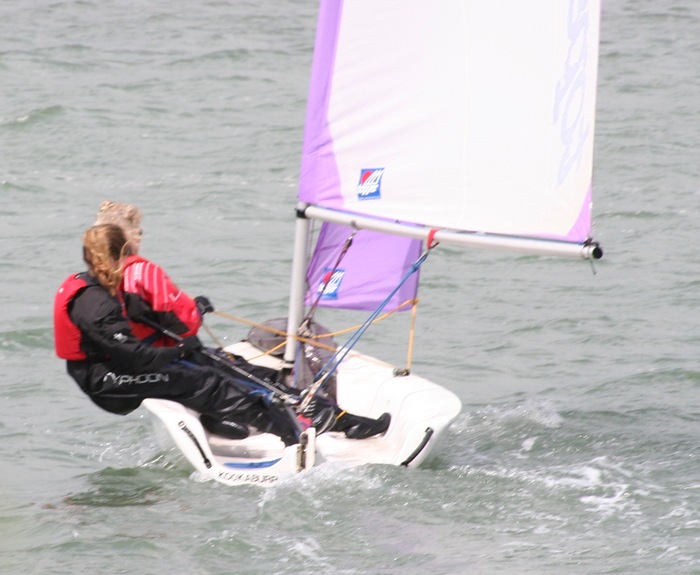 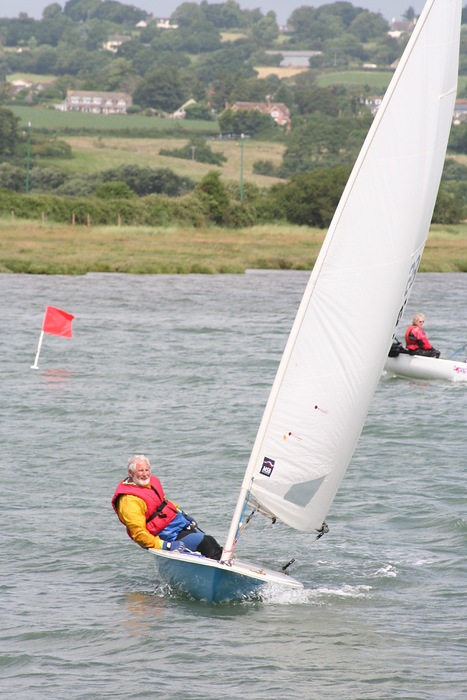 The Axe Regatta 2020 will be held over the weekend of 11th/12th July - dinghy sailors from neighbouring clubs (LRSC, Beer SC, Sidmouth SC) are invited to take part. Trophies include overall series winner, first lady helm, first cadet. More details will be posted on the website nearer the time. 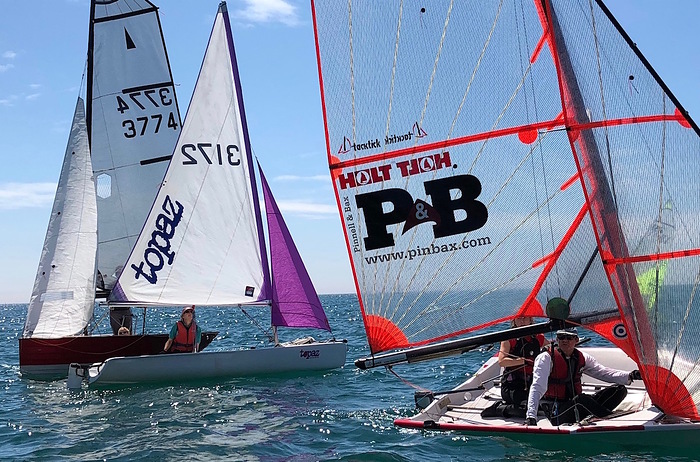 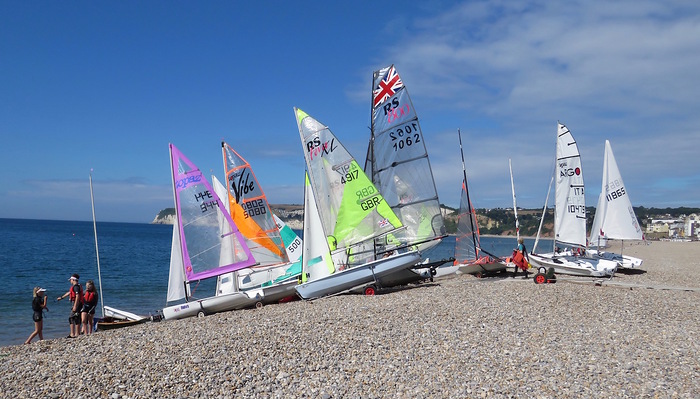 Starting signals - flags on the support boat will support the starting sequence of horns. All signals will follow the standard ISAF format.

Click HERE for the 2020 dinghy sailing calendar. Members who are logged in can click Dinghy Racing for Sailing Instructions and a Guide to Dinghy Racing Courses.