Axmouth Harbour is owned by East Devon District Council (EDDC). AYC has a long history of leasing the site from EDDC via Axmouth Harbour Management Company (AHMCo), a not-for-profit company set up in 1988 specifically to administer the lease. AHMCo leases the western side of the harbour to AYC and the eastern side of the harbour to the East Devon Fishermen's Association. The Club holds a 28 year site lease, effective from March 2017. There is also a sub-lease from AYC to Axe Vale Canoe Club. AHMCo has an independent Chair and Treasurer/Secretary together with representation from the Axe Yacht Club (AYC) and East Devon Fishermen's Association (EDFA). 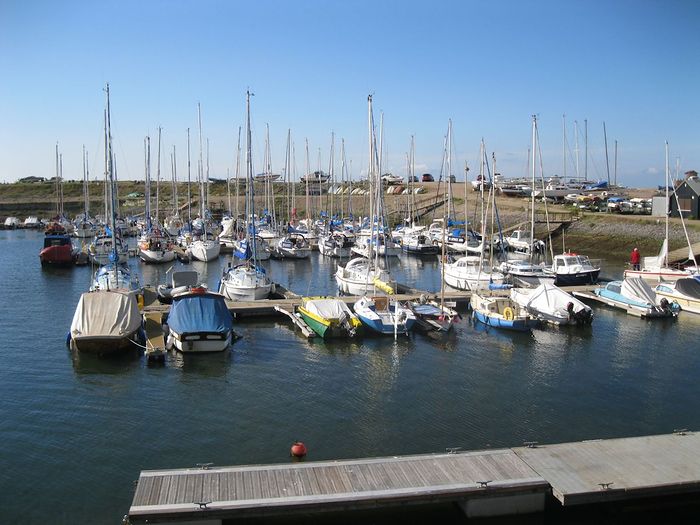 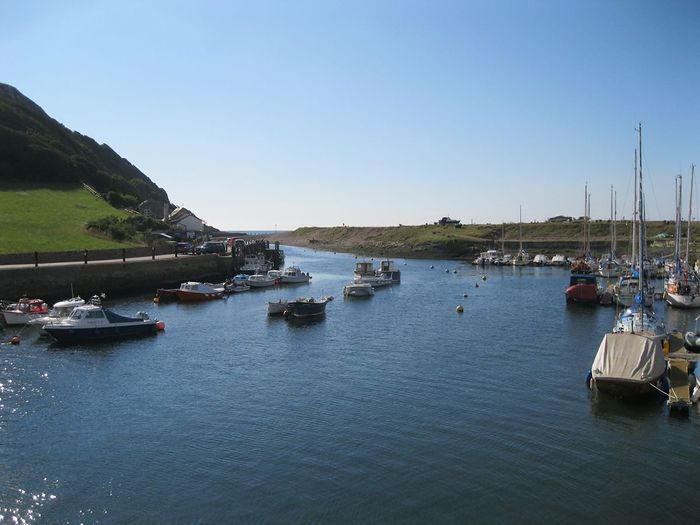